When the Pupil is ready, the Master appears

I work mainly on forms made from stoneware which I decorate using texture from impressing pattern and adding colour from slips, stains, oxides and glazes.

My starting point can be an old story or a remarkable event or maybe a poem which suggests the treatment to follow,  but  the piece develops as the form takes shape. Creating in clay means that the material itself must be given its freedom and interventions resppns do development.  Colour usually follows the carving and stamping, although subsequently that colour can itself later be taken back or modified.  By repeatedly revisiting the possible steps at each moment, the piece approaches the moment of first firing by becoming too dry to work on.

After the first firing, furher development is restricted, and can include glazing and/or underglaze applications. This is a more techical stage and requires attention to details and judgement that comes from practice. It is a different dinamic and requires courage and good luck.  Potters often use 'kiln gods' : a fingers crossed approach to violent heat.  Work is often fired several times.

Sometimes I add other media to the completed form, and that may be planned from the beginning or a decision taken as a response to the fired effects.

I hope to improve, refine and understand better my materials as I go, trying to resolve technical issues and accepting a high fail rate as a result of taking chances with every piece.

The legacy of each piece can be traced in every subsequent one. Sometimes there are backward steps; sometimes good luck sends me down a rich exploration.

I like to undertake commissions, as that instills greater discipline and direction and enriches my own ideas with someone else’s - an extra layer of meaning and constraint.

Ultimately, boxes and books, pots and wall pieces are given meaning by those who look at them and their reaction is just as important as my own opinion.  The way the light strikes a glaze may be marvellous to one person and have no connection with the fact that way back at its inception the piece was for me about the sound it makes when struck. Clay pots make marvellous musical instruments!

Clay forms are resilient - much tougher than people sometimes fear and are capable also of continued development in use.  I recently have planted some pots with cacti and that has transformed them from self-important solitary statements on a window-sill into a charming, unified little community with a shared purpose.

The finest advice I was given was not to be precious about my work.  What I do is important to me and it connects my ceramics with other aspects of my life, past and present, but the pots themselves are friends and allies and, like friends and allies, they come and go…

Is prepared to give tuition and/or workshops 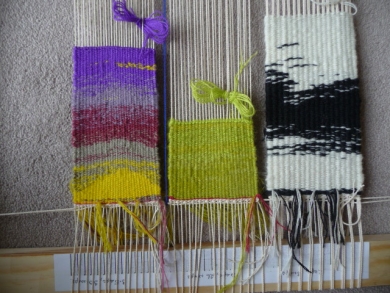 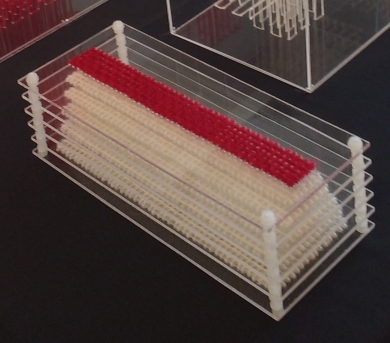 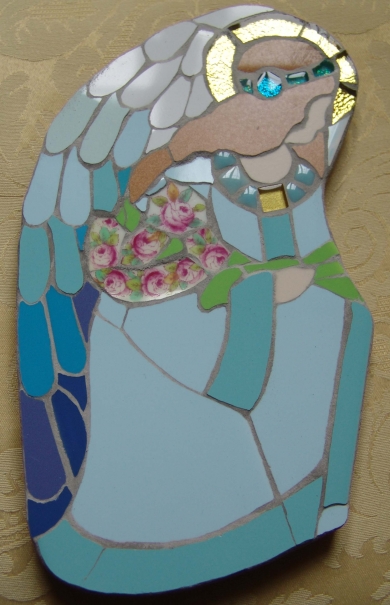 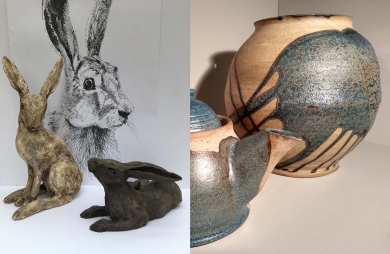 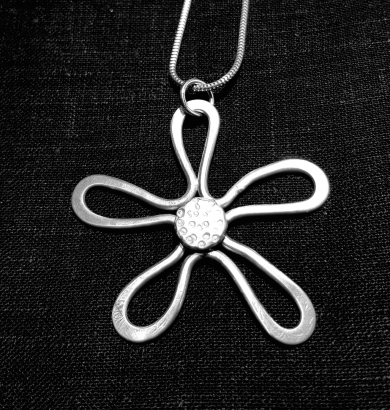 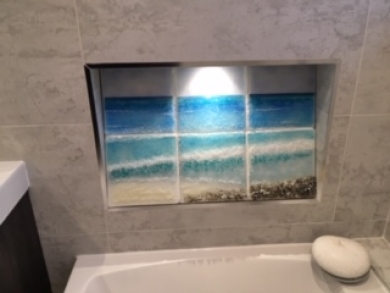